These are home movies of Swami Prabhavananda from 1970 to 1976 at Hollywood, Santa Barbara, and Trabuco.

Produced by Sri Sarada Society, “Swami Vivekananda at Ridgely” explores the history and nature of Swamiji’s association with the Leggett family and with the family’s estate, 1994

An informal Q&A session with Swami Ranganathananda at the Berkeley Vedanta Center, 1982

Swami Ranganathananda, introduced by Swami Aparananda, at the Berkeley Vedanta Society, May 9, 1985

Swami Shraddhananda speaks about the William Blake poem: “To See a World in a Grain of Sand And a Heaven in a Wild Flower”, 22nd Aug 1992.

Interview with Swami Ranganathananda in Hyderabad 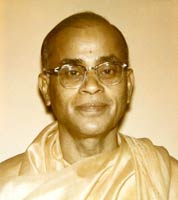 “My God, My All” Swami Shraddhananda (click photo to play) 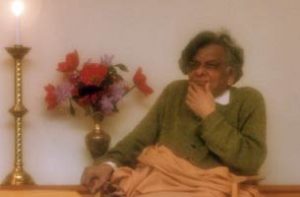 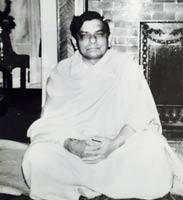 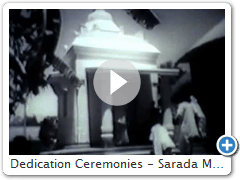 “Dedication Ceremony of Sarada Math” December 2nd, 1954 & “Commemoration of the New Temple at Kamarpukur” by the Ramakrishna Mission Saradapith, BelurMath, May 11th, 1951 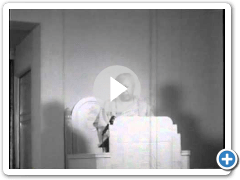 “Blessed Are The Pure In Heart”
Swami Prabhavananda 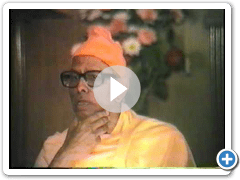 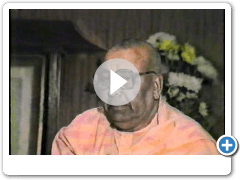 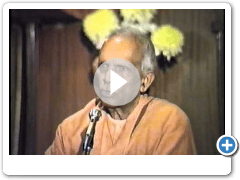 “What Vedanta Offers to the West”
Swami Ranganathananda 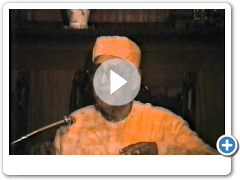 “What is Vedanta?”
Swami Bhuteshananda